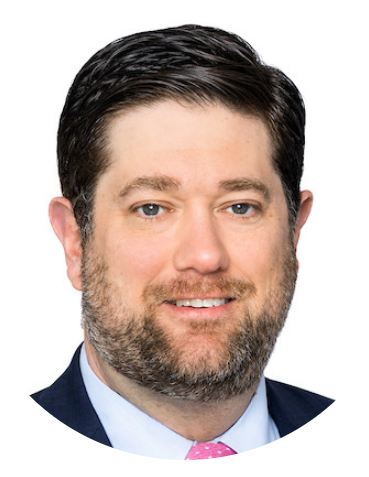 Prior to joining the Florida Chamber, Mr. Wiggins served as the Deputy Director of Senate Campaigns at the Republican Party of Florida, where he previously spent three years working for House Campaigns.

Mr. Wiggins has worked on grassroots campaigns all over the United States, as well as working statewide in Florida, working for both the executive and legislative branches of government. Mr. Wiggins has a vast history of experience that ranges from working on Rudy Giuliani’s mayoral campaign to working with the U.S. Senate, Congress, and for George W. Bush’s presidential campaign. More recently, he has more than 25 years of experience electing candidates to the House and Senate across Florida.

Mr. Wiggins, a sixth generation Floridian, was born and raised in Jacksonville, Florida. He graduated from the University of Florida with a B.A. in History, as well as an M.A. in Political Science with a certificate in Political Campaigning. Andrew has two children, Katherine and Gavin.