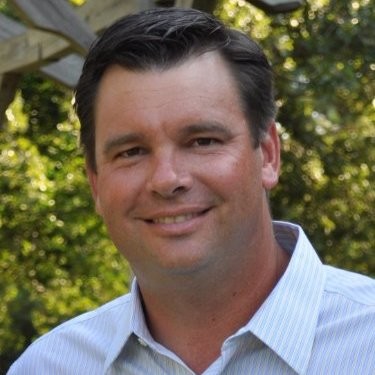 Corey Neal is the Executive Director of the Florida Insurance Guaranty Association (FIGA).  He is responsible for the day-to-day operations of the Association consistent with the interests of both the insurance industry and the FIGA Act. In Corey’s opinion, public trust is fundamental to a stable insurance market, and FIGA’s role is to restore policyholder confidence when insurance companies fail. Over the past 18 months under Corey’s leadership, FIGA has handled over 50,000 claims from 11 company insolvencies.

Prior to his current role, Corey worked in a variety of insurance fields. In 2006, he was tapped to help launch an insurance startup named SageSure Insurance Managers, which grew to become one of the largest privately owned MGUs in the United States. At SageSure, he helped design and develop a successful business model as COO that served over 250,000 customers across twelve states. Corey began his insurance career over 20 years ago as the Controller of Citizens Property Insurance Corporation, where he first gained experience managing claim operations. He helped establish Citizens’ Catastrophe Claims Center that handled more than 200,000 hurricane claims between 2004 and 2005. Before joining Citizens, Corey worked as an audit manager at Thomas Howell Ferguson, PA, providing financial services to insurance companies, agencies, and third party administrators.

He holds a Bachelor of Science in Accounting and Finance from Florida State University, and when not working, he enjoys hobby farming and watching baseball.