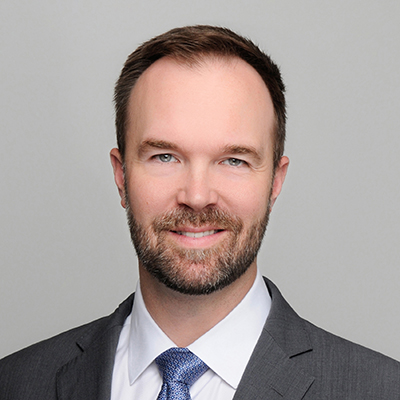 Adam is an Executive Vice President and Branch Manager of Gallagher Re’s Tampa office.  He is responsible for servicing clients and production efforts in the southeast and has extensive experience working with Florida property insurance companies with a secondary focus on the InsurTech space.

He began his career with Benfield Blanch in 2004 as a servicing broker on the medical and legal professional liability team.  In 2006, Adam joined Collins and relocated to Florida in early 2007 to focus on the Florida property insurance market.  Collins was acquired by Guy Carpenter in 2009 and Adam joined Willis Re in late 2017, which became Gallagher Re at the end of 2021.  He holds a bachelors of science in economics from the University of Wisconsin – Madison and the Associate of Reinsurance (ARe) designation.